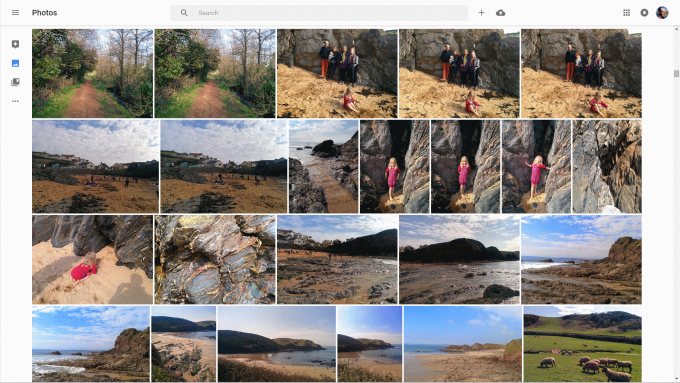 As we reported last month, Google has launched a new online service to store, organise and edit your photos. Google Photos, as it’s imaginatively named, provides free unlimited storage for both your photos and videos. It’s open to practically everyone too – with Android, iOS and web versions of the app.

It’s not the first time Google has offered to store your photos in the cloud: first, it had Picasa, after Google acquired the brand from Lifescape; next, came the unloved Google+; finally, it had Google Drive in the background. All of these previous efforts were a confusing mess and this time around, Google Photos is much better, even if it’s not for everyone.

For starters, there are some caveats on that unlimited storage claim. Video has a maximum resolution of 1080p, and still photos are limited to 16 megapixels. The latter shouldn’t bother casual and smartphone photographers, but keen DSLR users might take issue. If you want to upload higher resolution files, you’ll have to give up some of your Google Drive storage. Every user has 15GB of free space, but at only $1.99 GB a month for 100GB it’s not expensive to add more.

All your photos appear in Drive as well, making it easy to use them in documents

Alternatively, you could keep a local backup of full resolution masters and upload your shots to Google Photos too, in order to have all your pictures easily accessible in one place; selecting the ‘High Quality’ option in Settings will downsize your full resolution masters to 16 megapixels as you upload them. The service accepts a wide range of image and video formats, and you can even upload popular RAW formats, including those from Nikon and Canon. You can upload photos via your PC using the desktop app

The Android and iOS apps will automatically upload your images whenever you get a Wi-Fi connection, or you can choose to upload instantly with mobile data if you prefer. For those using an actual camera, a desktop app automatically uploads new images when you plug in your memory card, and can make local copies if desired. We should also see firmware updates for Wi-Fi equipped cameras in the near future, so that these can upload directly.

With all that in place, casual photographers need never worry about losing a photo again. With innumerable photos in your Google Photos cloud, though, how will you ever go about finding what you want? Google has put its search technology to great use in Google Photos. You can find most photos pretty easily, with Google scanning every image to help find what you want. For example, you can search for ‘beaches’, ‘skyscrapers’ or even ‘smiles’. It also takes notes of locations, if your camera or phone tags them, and dates and times as well. You can search for ‘Spain 2012’ for instance, or for simply ‘lunchtimes’. Unfortunately, there’s currently no way of fixing mislabelled images: some of our holiday photos were mistagged as being in Wembury when we were actually in Hope Cove, 25 miles to the east. There’s no way to edit metadata either, meaning you can’t change capture times or dates if you had the wrong date on your camera. Anyone keen to rigorously organise their photos into albums, things aren’t quite so rosy. You can upload photos into a new album by simply dragging and dropping them from the desktop, but photos in albums don’t then disappear from the main interface, which always shows all your photos. If you’re planning on uploading your entire photo collection in one go, Google Photos won’t recognise your meticulously organised folder structure either. Google Drive will respect your folders, so you can upload your pics there instead (if you have the space to do so) and then browse them in Google Photos – although it still won’t create albums based on your folders.

It’s also worth noting that the web interface feels a little clunky compared to the app versions. For example, you have to first click to select a picture and then hold down Shift on your keyboard before dragging with your mouse to select multiple images. It’s an odd choice, especially given a normal click-and-drag feature being added recently to Google Drive. 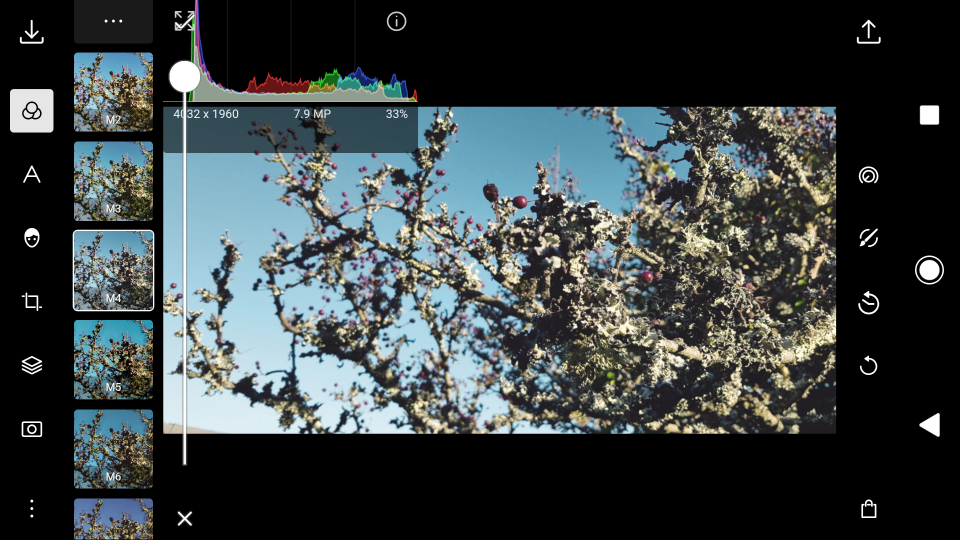 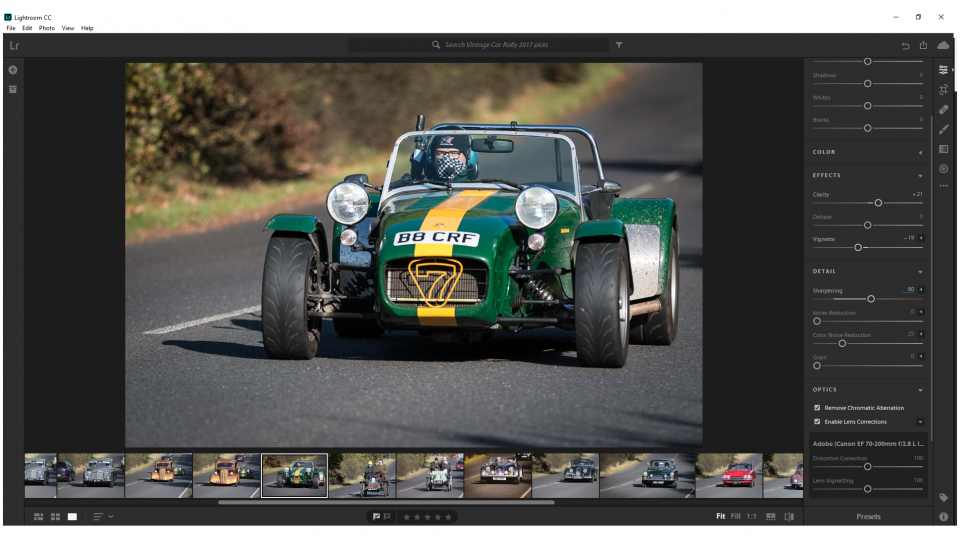 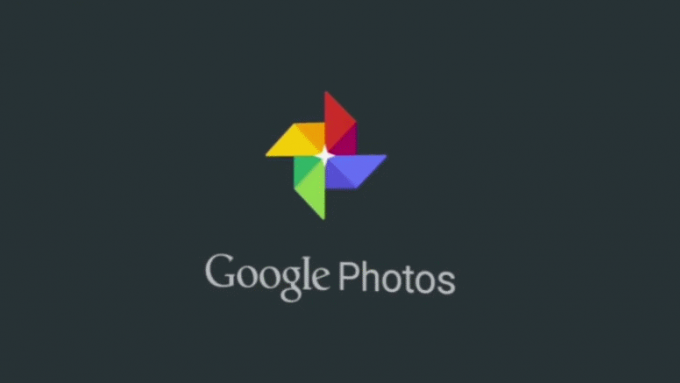 How to back up your photos to Google Photos