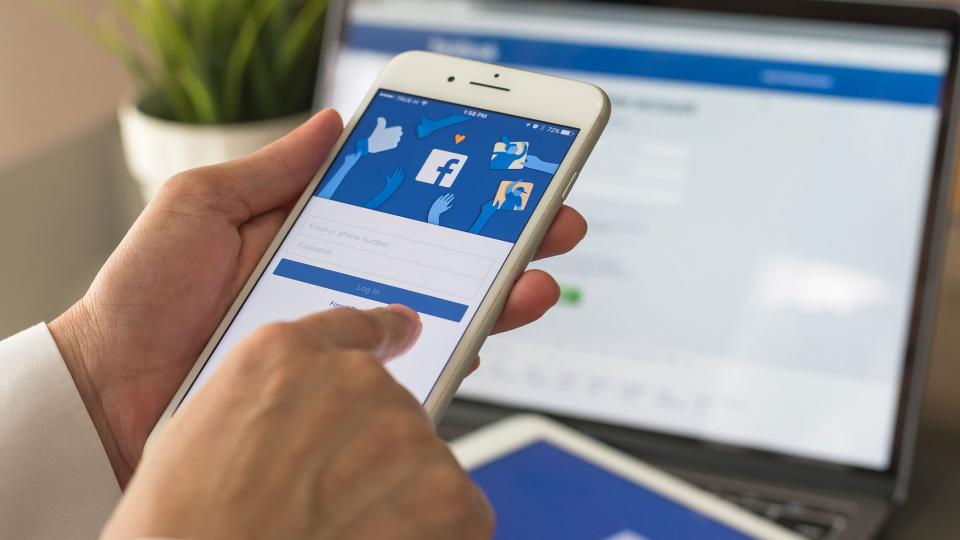 Apple’s new iOS 13 software is catching apps like Facebook with its hand in the data cookie jar. Users who downloaded an early beta version of the new mobile operating system are reportedly receiving notifications to inform them that an installed app is running behind-the-scenes, using potentially underhand methods to track user data.

Many iOS 13 users report receiving a request for Bluetooth access from the Facebook app. The social media platform is reportedly using Bluetooth to track user location data, including the places you visit and your proximity to other Facebook mobile users.

Using Bluetooth, apps like Facebook can interface with BLE or iBeacon tags in brick-and-mortar stores, and in doing so determine your exact location within said store for the purpose of tailoring adverts more precisely. And perhaps more worryingly, by determining who you spend time with at home (as opposed to at work), these apps can distinguish between your friends and family.

The iOS 13 software update is due to launch on 19 September, and comes laden with a suite of new privacy features. These features should, according to Apple, give users a better insight into exactly what kind of permissions their installed apps are requesting. You’ll be able to grant apps temporary location access, for example, and as we’ve already seen, you’ll also receive notifications asking for permission whenever an app covertly attempts to access your location.

The iPhone 11 and 11 Pro series will come with iOS 13 pre-installed when they ship on 20 September; more recent older models will receive the new operating system as a software update at roughly the same time.

In anticipation of the launch of iOS 13, Facebook posted a Newsroom article last week explaining how it manages your location data. The article describes how the firm is updating its location privacy services in tandem with both iOS 13 and Android 10, both of which will launch with advanced options for user privacy control. It makes no mention of the Bluetooth permission requests uncovered by the iOS 13 early adopters.

Huawei ban: Trade negotiations are continuing that could see Huawei phones returned to US shelves

Apple rolls out ANOTHER update to iOS 13

View all posts by admin →