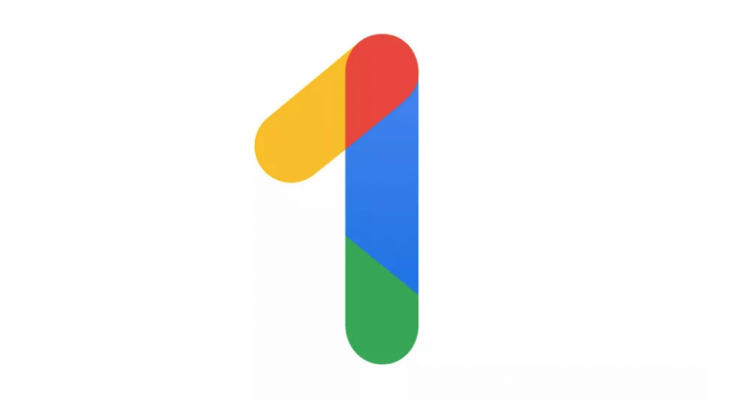 Google’s new cloud storage service has landed. Here’s all the info about the Google Drive replacement

Google is rebranding its Google Drive storage service under the name Google One. With lower prices, extended services and some perks thrown in, it’s the biggest overhaul of Google’s cloud storage platform since it was launched back in 2012.

Google One was released in the US in the August of last year. Thankfully, it has finally made its way over the pond.

If you’re still confused over the differences between Google’s new subscription service and the Google Drive paid plans, then we’re here to help.

We’ve collated all the information you’ll need to get to the crux of what exactly Google one is.

What is Google One?

Google One is the company’s revamped cloud storage service. Space in Gmail, Google Drive, Google Photos and any other Google apps will all be paid for via Google One if you sign up.

The service will take over from Google Drive, throw in some new features and come with a slightly different pricing structure.

Google One features: What do you get with Google One?

As with Google Drive, you get the first 15GB of storage free of charge, so if you’re a non-paying user then not much will change apart from the name of the service you’re using.

There are a few differences to Google Drive, including the pricing tiers, but we’ll get to those in the next section. The main change is one-tap access to customer service representatives – this is only available for customers subscribing to the paid tiers, mind.

Google One subscribers will also be able to share their storage allotment with up to five family members or friends as part of a new family plan. Each person will have their own private storage, though they will all count towards the total storage allotment.

Google is also adding some bonuses for those who sign up as paid members. These perks include the live chat technical support already mentioned, plus Google Play credits and hotel deals. Google have said to “keep an eye out for Google Store and Google Express benefits and more” too. Google One price: How much will it cost?

With Google One comes tweaks to the various other payment plans. Several of the plans carry over from Google Drive, such as the 100GB of storage for £1.59 per month, and the most expensive option, 30TB for £239.99 per month.

There is a change in the mid-range options though, with the 1TB tier gone and the 2TB tier taking its price point of £7.99 per month.

The first names that come to mind are Dropbox, OneDrive and iCloud. As you can see from our table below, they all offer slightly different paid plans. Dropbox fails to impress with their free plan at only 2GB of free storage compared to Google One’s massive 15GB.

Of all its rivals, One offers the largest range of storage plans and puts iCloud to shame. To be able to purchase 30TB is very impressive and, whilst critics might say this is excessive for day-to-day use, it can be spread between up to five family members if you choose to add individuals to your account.

Services such as iCloud fall by the wayside when compared to other third-party storage providers because of the extras included in subscriptions to brands such as OneDrive and Google One. Not only do you gain impressive storage on Google One but you’ll receive perks on your other Google platforms and super-fast customer service. 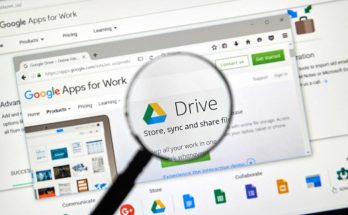 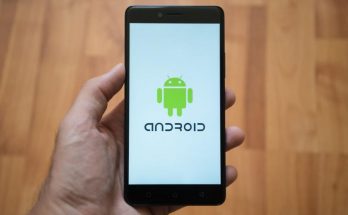 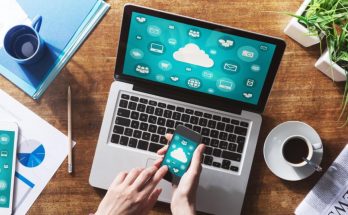